Which Type of Birth Control Is Right for You?

By Dr. Amy BrunerFebruary 2, 2021No Comments

Not ready to start a family? You would be wise to employ some form of birth control, but navigating the sea of contraceptives can be overwhelming. With so many options, which one should you choose?

Not sure which form of birth control is right for you? The method you choose depends on many factors, such as how often you want to deal with it — daily, weekly, or not for years, maybe? You might also be concerned about how soon you can begin your family after you choose to end contraception.

Dr. Amy Bruner, a gynecologist in Portland, Oregon, offers a brief guide of your options.

This group of birth control options use hormones to stop your body from releasing eggs. Options in this category include the pill, patches, vaginal ring, shots, and implants. When used correctly, these methods are about 99% effective at preventing pregnancy.

One variable is how often you deal with it. You must take the pill daily, or apply the patch once per week. The vaginal ring needs to be replaced monthly. The shot is effective for three months, and the implant works for up to three years.

The most common is the male condom. It’s very effective at preventing pregnancy when used correctly.  But people aren’t perfect, so in real life condoms are about 85% effective. Female condoms are somewhat less effective, but just like male condoms, they do have the added benefit of preventing sexually transmitted diseases (STDs).

The third barrier method is the contraceptive sponge. While it doesn’t prevent against STDs, it’s relatively effective at preventing pregnancy in women who have never given birth, about 88%..

The diaphragm and cervical cap both require a prescription. These two birth control options are similar and work by blocking the cervix. The cap is smaller and less effective for women who have previously given birth. While they don’t protect against STDs, diaphragms are reusable for up to two years.

Intrauterine devices (IUDs) are placed inside the uterus and, in the vast majority of cases, IUDs work by preventing fertilization. There are two types of IUDs:  copper and hormonal. The copper-bearing IUD acts as a spermicide, killing or impairing sperm so they cannot reach the egg. IUDs that contain the hormone progestin cause the cervical mucus to thicken, which stops sperm from entering the uterus. Thus, the current evidence suggests that the main mechanisms of action of IUDs occur prior to fertilization. IUDs are possibly the most effective form of birth control. However, they don’t prevent STDs, and they must be inserted by a professional.

Copper IUDs last up to 10 years.  Hormonal IUDs can protect you for 3-5 years, depending on the brand. If you decide it’s time to try to get pregnant, you have your doctor remove the IUD, and you can begin conception efforts right away.

As the term implies, emergency contraception is to be used only in emergency situations, when there’s a possibility of the primary form of birth control failing. For example, when the condom splits or you’ve missed a birth control pill.  It can prevent pregnancy for up to five days after intercourse, although the sooner it’s used, the better. Emergency contraception is not as effective as other forms of preventing pregnancy.

The most effective form of emergency contraception is the previously discussed copper IUD. The other good option is often referred to as the “morning after” pill. These pills don’t terminate a pregnancy. Rather, they use the brief window between intercourse and fertilization to stop the ovary from releasing eggs.

The only form of birth control that is 100% effective, of course, is abstinence. Just don’t have sex. Although unpopular, this method is safe, effective, and free.

Many people use some form of the pull-out method during intercourse to reduce the chance of pregnancy. However, when it’s the sole form of contraception, this method tends to not be as effective. As many as 28 out of 100 women who practice the withdrawal method for one year will get pregnant.

Natural family planning involves careful monitoring of a woman’s cycle to determine when she’s fertile, and either avoiding intercourse during that time or using a secondary form of contraception. Under ideal circumstances, this method can be quite effective, although several factors could lessen your level of protection.  Women with irregular periods are unable to accurately predict ovulation and therefore natural family planning is less effective.

You also have permanent options, but you need to consider them carefully, of course. Before committing to undergo these procedures, understand that having them reversed is costly and difficult, with no guarantee of success.

Men can have a vasectomy, where the two tubes (vasa deferentia) that carry sperm from the testicles to the urethra are severed. This method of contraception is almost 100% effective, as long as a test is done to confirm success of the procedure after 2-3 months.

Women can undergo a tubal ligation. This procedure involves severing the fallopian tubes, which keeps the eggs from reaching the uterus. Much like a vasectomy, this form of contraception is nearly 100% effective.Need help choosing the right form of birth control for you? Dr. Bruner is ready to assist. With over 20 years of clinical experience, she can answer your questions and support your optimal health. Contact Dr. Bruner’s office today for thorough information from a friend you can trust.

Dr. Bruner has spent the past few years educating the public on health and wellness. She is offering a free webinar to anyone who would like to take health into their own hands and start empower themselves to be a healthier, more productive person. Click the button below to get started today and receive a free 15 minute discovery call from Dr. Bruner. 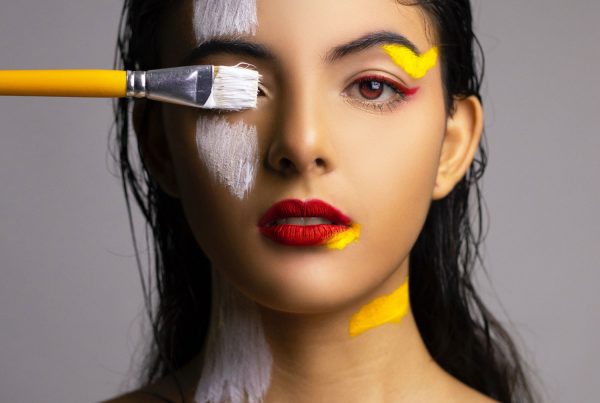 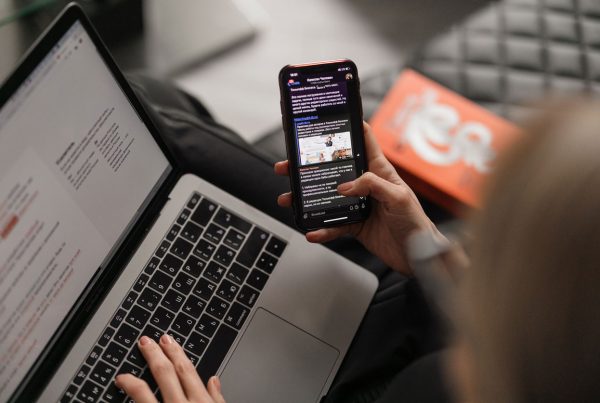 Telehealth: The Advantages of Telemedicine 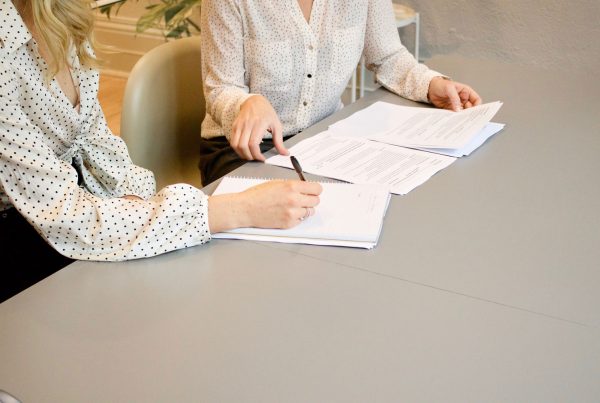 My Pap Smear Results Were Irregular — What Now?